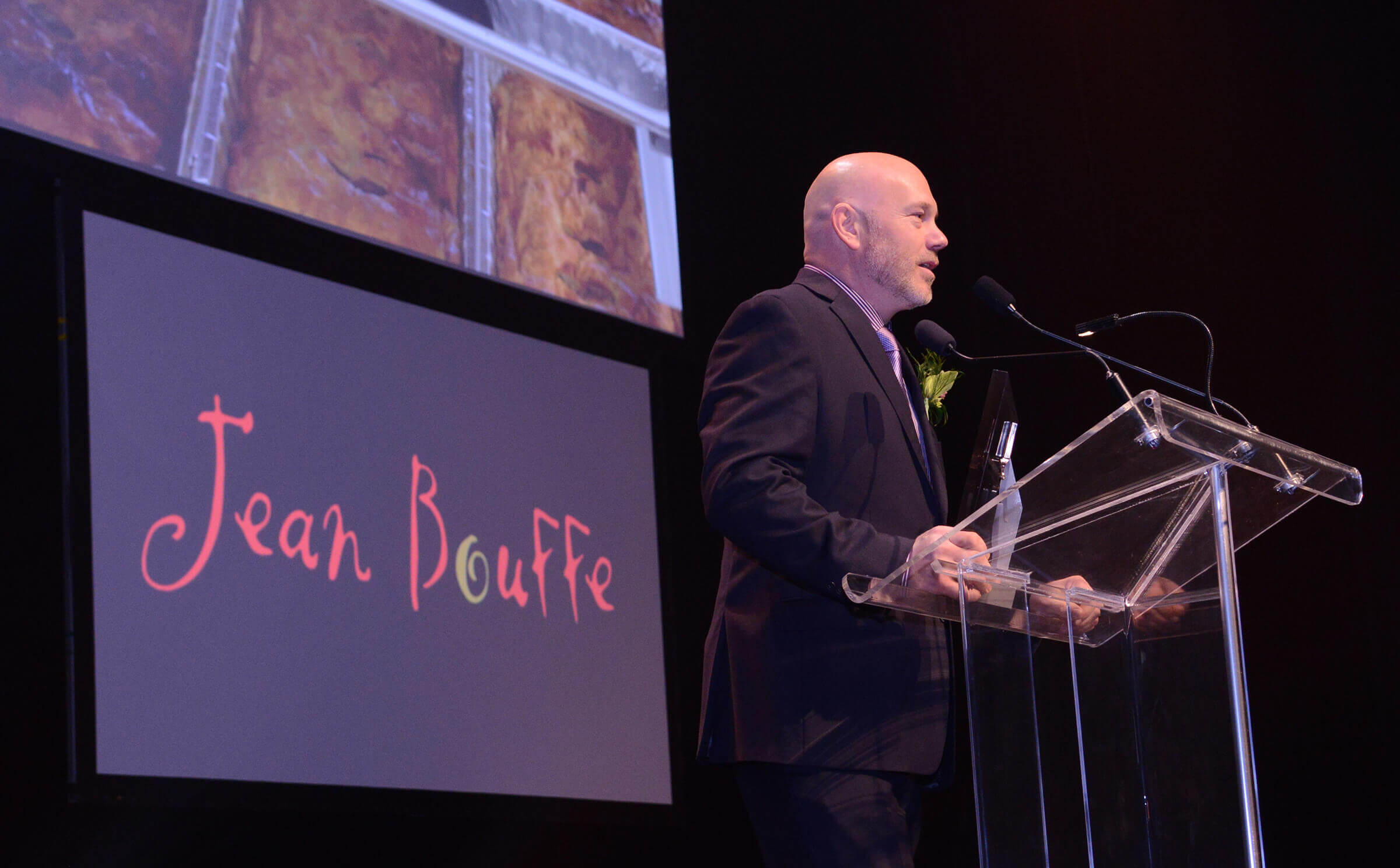 Meal preparation is a daily concern and a real problem for many families. In order to save time, people search for ideas for quick and easy meals, but often at the expense of a healthy and balanced diet; or they buy prepared sets of ingredients to cook and end up with a high bill and overpackaging that is far from eco friendly. Jean Bouffe addresses this challenge by meeting the essential needs: eating healthy, saving time and at an affordable price.

Therefore, it was in 2005 that Jean Laflamme, administrator and passionate about the culinary arts, created Jean Bouffe. The St-Hubert company started out by preparing its dishes using basic equipment, simple residential stoves and the help of two cooks. The following year, the kitchen was modernized with commercial equipment. Over time, customer satisfaction and loyalty have led to the development of this small business to the point where it now operates with more than 17 qualified people, including a chef who has been in place for over 13 years, a team of 12 cooks and efficient delivery people and courteous customer service personnel. In order to meet the growing demand, the company has also invested year after year in state-of-the-art equipment to maintain high quality standards. A first expansion phase was launched in 2011, and a second in 2017. In steady progress since 2005, Jean Bouffe still wants to be today, an artisan business, working in a family spirit with an original concept that highly differentiates it from its competitors.

In order to offer its customers a quality product, the meals are always fresh, not frozen and without preservatives. In addition, a standardization of recipes guarantees a constant product at all times. To protect our planet, packaging is kept to a minimum, containers are mostly recyclable and dishes are delivered in reusable Styrofoam coolers instead of disposable cardboard boxes.

In our business, everything is always done to satisfy our customers. We listen to our clients and are proud to have been part of their daily lives for nearly 15 years.

Feel free to share your comments or suggestions with us anytime. 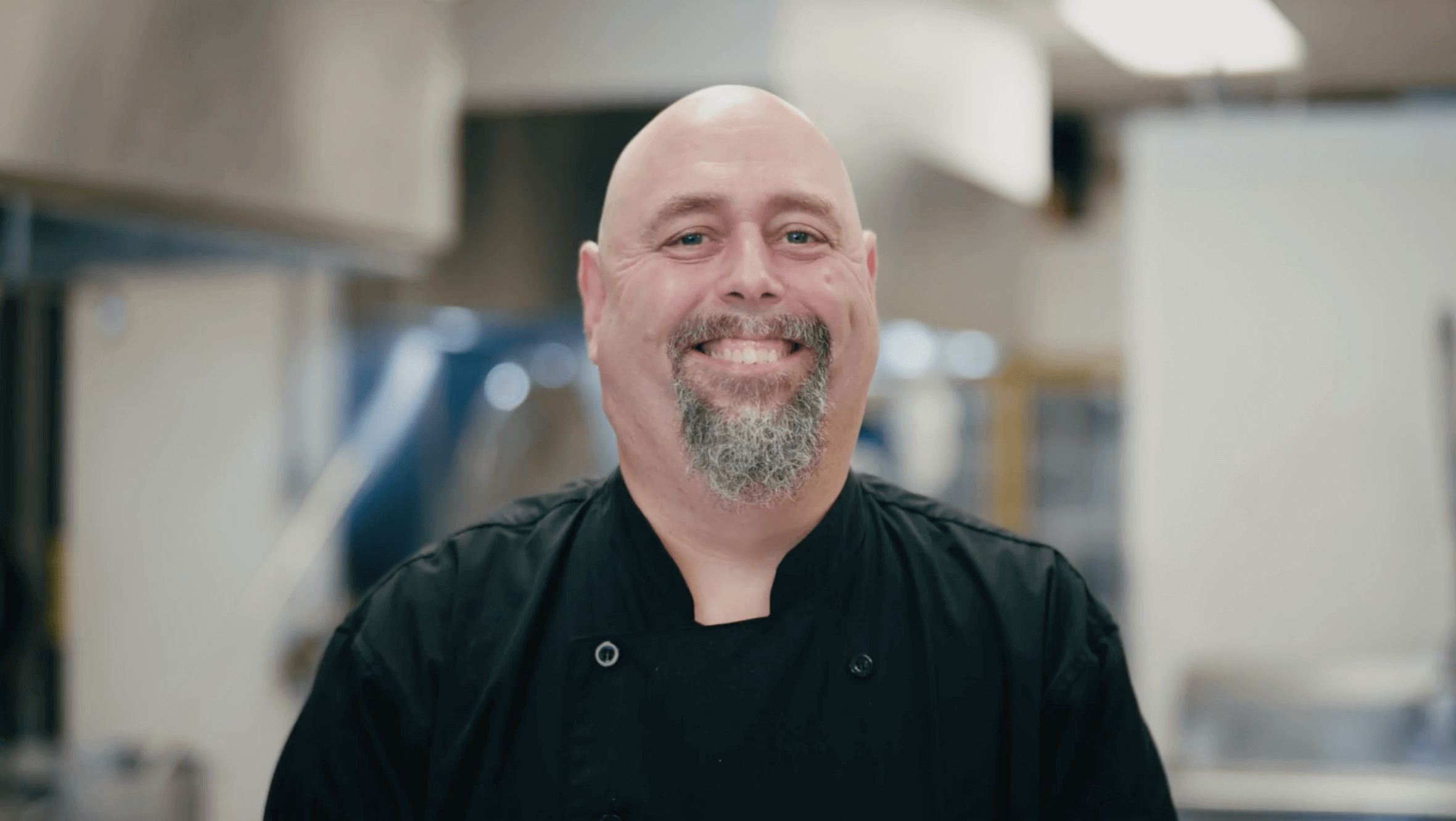 Stéphane Bélanger has been exploring the realm of the culinary arts for over 25 years now. He has been our head chef since joining Jean Bouffe in 2006.

He worked as a chef in renowned restaurants, namely at Hélène de Champlain where he worked for over twelve years, as well as at the City Tower of the downtown Delta hotel, called the Grand Hotel at the time. Stéphane has honed expertise in French and continental cuisine and was the head banquet chef for several major events including Formula 1. Rigor, creativity and good management skills make him a major asset at Jean Bouffe. The company owes its good reputation to his constant efforts and he has the complete confidence of the company’s founder. Other than being passionate about his job, Stéphane is also a great fan of heavy metal music and has been playing the drums since his early childhood. He is also a film buff and model-maker in his spare time. 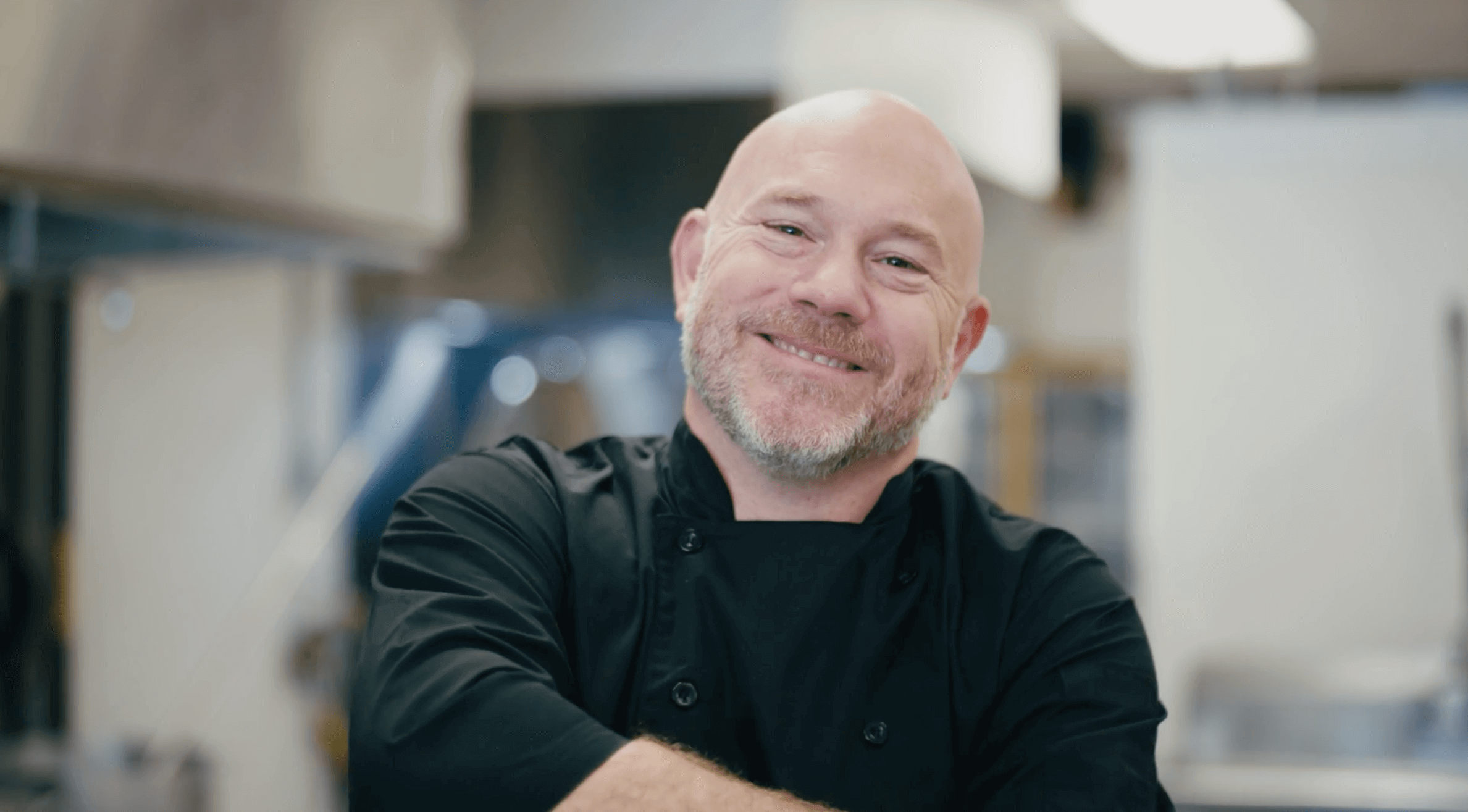 Jean Laflamme is passionate about the culinary arts, a lover of good food. He founded Jean Bouffe in 2005 when he found that as a father of two with a busy schedule, the meal preparation during the week quickly became a big hassle. He seized a business opportunity in an area that fascinates him and embarked on this adventure fully-determined and confident.

Previously, Jean was an independent business consultant. He managed corporate restructuring cases, financial records and projects to improve the management of SMEs. He also worked in the video game industry for Ubisoft where he mainly occupied managerial positions in business development. He holds a Bachelor of Business Administration from HEC Montreal.

Jean is the proud father of two beautiful daughters, Clara and Maxime. He is also passionate about wine and welcomes every opportunity to share a gourmet meal with friends or family. He loves car racing, skiing, playing golf and loves to play croquet or petanque between friends.